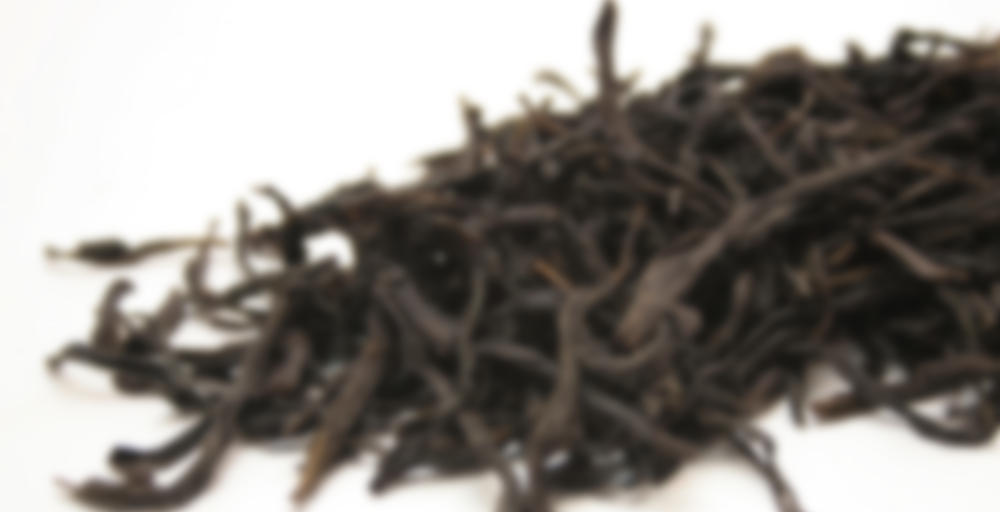 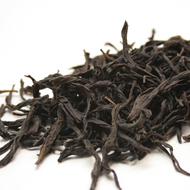 by Chicago Tea Garden
79
You

This tea was sourced by David Lee Hoffman from Phoenix Mountain. This tea is a dancong tea which translates to “single bush” meaning that the leaves were taken from a single bush as dancong teas are noted for their ability to naturally imitate the flavors and fragrances of various flowers and fruits, this one… honey and orchids.

Chicago Tea Garden is an online tea shop committed to providing extraordinary teas and tea education to tea lovers and those new to the leaf. Chicago Tea Garden's co-owner Tony Gebely also runs the World of Tea Blog [http://www.worldoftea.org] and Tweets at @WorldofTea.

It has been a few weeks since I’ve done more than dip a toe into the Steepster pool. It’s been kinda rough – first a week-long visit to the in-laws, which really was nice… well, until I came down with the stomach flu. So battled that and after a week, I finally start feeling better and my kitty (who was 20 and I got when she was just a few months old) passed away. So yeah. Rough month lately.

For a while I wasn’t really branching out beyond CTG’s Keemun and Adagio’s Yunnan Golden Curls because I just couldn’t deal with thinking about new tea. But now things are better (which my computer corrected to butterfish???) now and I finally no longer feel like I’m wandering around in a fog. So it is time to start having a little tea fun.

I’m not really a big dancong fan, but I’m trying to develop an appreciate for the not-so-green oolongs. Thus, I got a little sample of this one.

It’s lovely. Creamy and sweet on the front end, fruity and honeyed on the back. The smell and taste bring to mind pouchong and milk oolongs, which is big mark in the plus column for me. Of the few dancongs I’ve had, I don’t think it’s going too far to say that this is probably the best one I’ve had. The others have seem too mild and delicate and soft. Pretty, yes. But faint, no matter how much leaf I used. This one has a good, noticeable taste that I don’t feel I need to concentrate hard just to taste. And the taste? Well, I’ve already mentioned it is lovely. It brings to mind tropical beaches and lush jungle and farmers markets (the peachy aspect, you know).

But it has helped me realize something: I don’t think I will ever love dancongs. The flavor? DELIGHTFUL! I made several oohs and ahhs while drinking this. But I think this type of tea just consistently has a bit of a drying aspect to it and that’s just not what I tend to go for in teas, especially ones that have such delightfully decadent front ends. I don’t think it is drying enough to be considered astringent, but it is drying enough to make me smack my lips together a bit after each sip to reline my mouth with saliva (which does bring out a lovely aftertaste in my mouth – very stone fruity and sweet – but still). And I just tend to go more for cuddly teas than refreshing ones.

That being said, I think for those more inclined to want refreshing or bright aspects to their tea, this one is pretty stellar.

(Oh, and PS – not giving this one a numerical rating because I can’t quite figure where it would fit – the dryness of the tea just makes me unenthusiastic about it but the flavor is deserving of massive enthusiasm. So yeah, torn.)

I’m sorry to hear about your kitty. I remember talking about her and litter boxes for elder cats with you.

I’m sorry too and I hope things are looking up for you!

JacquelineM and Amy oh – Thanks. Things are getting better but yep, she has been a constant in my life since I was 13 so it’s up and down….

Tea of the afternoon. I tried this out in my new yixing pot and really should have known better to not try a new sample this way and that this particular yixing pot isn’t well suited to gongfu brewing. Too big, too bulky and it has a loose lid due to the strainer and that it is likely mass produced.

I bought the pot and it’s matching cups for their color and design (sage green with a dragon and phoenix) but it seemed a shame not to use them. I decided Dan Congs in general would be a safe bet to season it with, as I would likely always have one in the house, but like I said this pot is just not meant for it. So new oolong, I’m sorry, it’s not you it’s my pot. Luckily I still have half a sample left.

In all honesty the tea was still pretty good, not ruined by any means. The first few steeps were the best and they reminded me a bit of the oolongs I tried this weekend (my first Rou Gui and Tung Ting, both lovely, both brewed much better, because of proper tea ware at Essencha) in that there was a cassia note and some unami, but I also got pretty distinct orchid, honey and peach notes with mineral sweetness throughout. Must get gaiwan ASAP, followed by a tiny yixing pot or two.

Update sipdown: this smells so delicious, leaves a fantastic taste in my mouth once swallowed, but the taste before that? A bit disappointing, it’s green and slightly astringent and just doesn’t deliver on the promise of the smell which is so complex and roasted. Ah well.