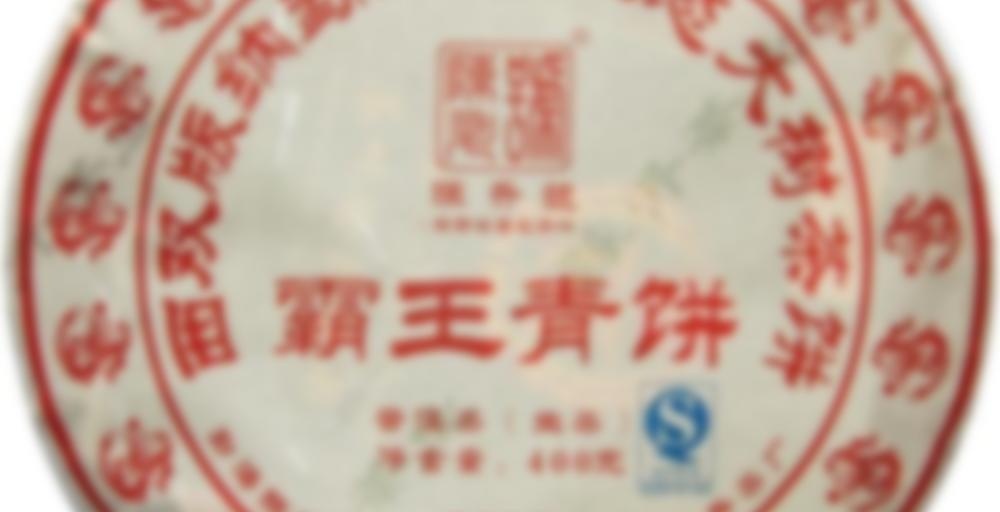 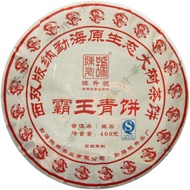 Chen Sheng Hao is a brand of Pu-erh that was started in 2008 by Mr. Chen Sheng He, a long time tea drinker and Guangdong native. In 2008 he signed a contract with more than 100 Lao Ban Zhang villagers for exclusive rights to their harvest. It was after this that Chen Sheng Hao brand pu-erh became known and soon after he began to produce teas from Yi Wu, Naka, Nan Nuo and Bu Lang as well.
Chen Sheng “Ba Wang” (lit. Badass King) is a blend of premium Bu Lang area teas that was masterfully blended by Mr. Chen Sheng He. This is a powerful blend that reflects it’s Bu Lang origins. A lot of bitterness up front that fades quickly into sweet and thick waves of creamy broth.
The tea has been stored in Guangdong since 2012 and the hot and humid storage has helped it along by transforming it’s bitter and astringent character into something rich and complex.