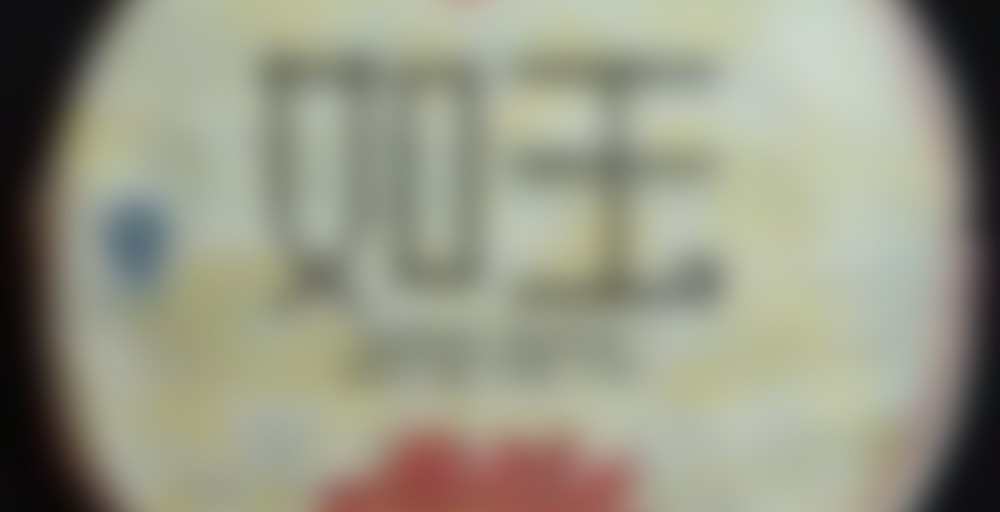 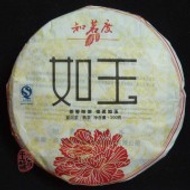 This is a strong and tasty tea. It was thick with fermentation flavor in the early steeps. It had a strong bitter character in the early steeps as well. The fermentation flavor persisted for some five steeps and the bitterness not as long. This was an incredible tea for the money I paid. It was only $4.50 for this tea. It was thick and rich to use a phrase. There was a dark color to this tea even in the eighth steep. I think this tea would have gone at least twelve steeps and possibly fifteen before losing it’s strength. I only steeped it eight times because of the caffeine factor. I can’t say if it developed notes of chocolate as I wasn’t paying close attention. It did develop a sweet flavor that was almost, but not quite fruity. While those with an extreme aversion to fermentation flavor might want to stay away from this tea I thought it was pretty good. It was not as good as something like the 2012 Huron Gold Needle from Whispering Pines but for the price it is hard to beat. I would definitely consider buying a couple more of these to age. At the price the only thing I have to lose is storage space.

This has caught my attention. What is there shipping like?

Their shipping is either e packet or SAL. They list it as air on the website but it shipped out e packet. Got to me in less than ten days. You don’t simply pay them. You wait for an invoice and the shipping was cheaper than the quote by about $10.