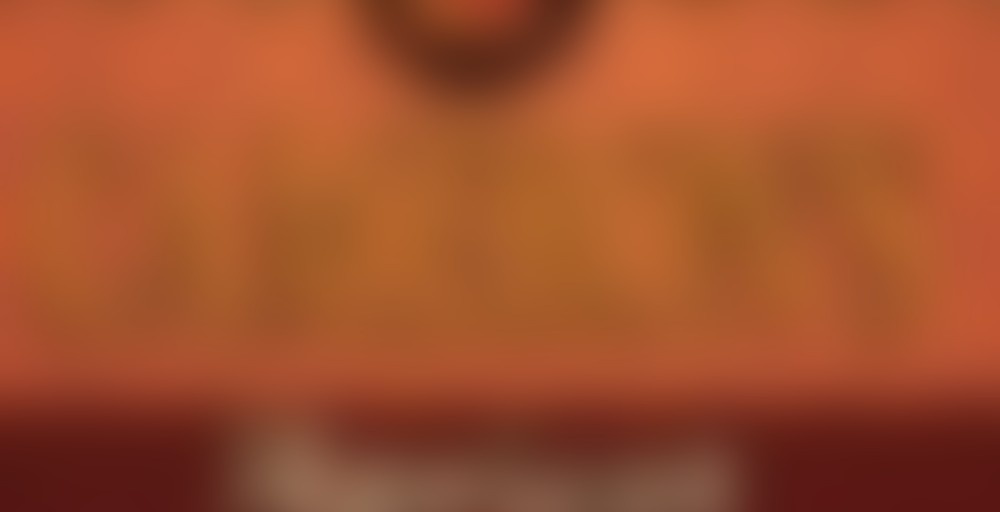 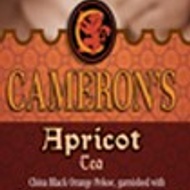 I didn’t really taste the apricot in this one. It just tasted earthy to me.

I got a sample of this from Carol Who. Made a pot. Drank it quickly without regrets. The flavoring is stronger than much of the flavored teas I’ve been getting from a different tea company. That’s ok, but very noticeable if you’re going from a less flavorful tea to this one.

I wouldn’t make this my daily tea, but as a now-and-again treat. I suspect it might be better as an iced tea though!

I was very pleased to find loose leaf teas in a nearby grocery store. I don’t usually go to this store but I will from now on! They also carry Harney and Sons Teas, as well as a bunch of others! I will now be able to sneak teas into the house with the groceries. I feel so evil! ;-p
The dry leaves have a nice apricot aroma. It doesn’t taste artificial to me. It is smooth and flavorful. I don’t sense any astringency or bitterness. I think this could be a frequent afternoon drink. While it does have caffeine, the site says it has mild caffeine.
There were no brewing instructions but I think it’s safe to say that it would be brewed as a black tea.
I purchased several other teas that I am excited about trying!!
Finding this tea improves my whole attitude today as it’s cold again :( but it’s supposed to warm up tomorrow :D

1 hour later… I still had another cup in the teapot. Of course it was cold, so I put it in the microwave oven for 30 sec. (Like I often do). Now the tea is flat and somewhat tasteless. I did a resteep and again flat. Apparently this is a tea that I will have to brew 1 cup at a time in my brewing cup.

Yeah!! What grocery store was it, may I ask??

My local Meijer clearanced out a bunch of Lipton pyramids awhile back & I was there Sunday and walked that isle just to see what had changed… There are 4-5 loose leaf Tiesta teas.. Yippee!! The first loose leaf in any grocery near me besides Lipton. I’m hoping tht only means there is more to come :)

My grocery store carries a local company’s teas, and that’s what I mostly have in my cupboard. It’s nice to have something I can always get my hands on relatively easily. (I should be cooking at home more anyway, so I should be at the grocery store more often than I am. I will admit that I have gone to the grocery store and just bought tea and cookies.)

The store is called Woodman’s. The chain is only about 25 stores in Wisconsin and Illinois. :)

Thanks for the info.. I was wondering if there might be any near me. I’m glad to hear more & more grocery stores are carrying some loose leaf varieties.