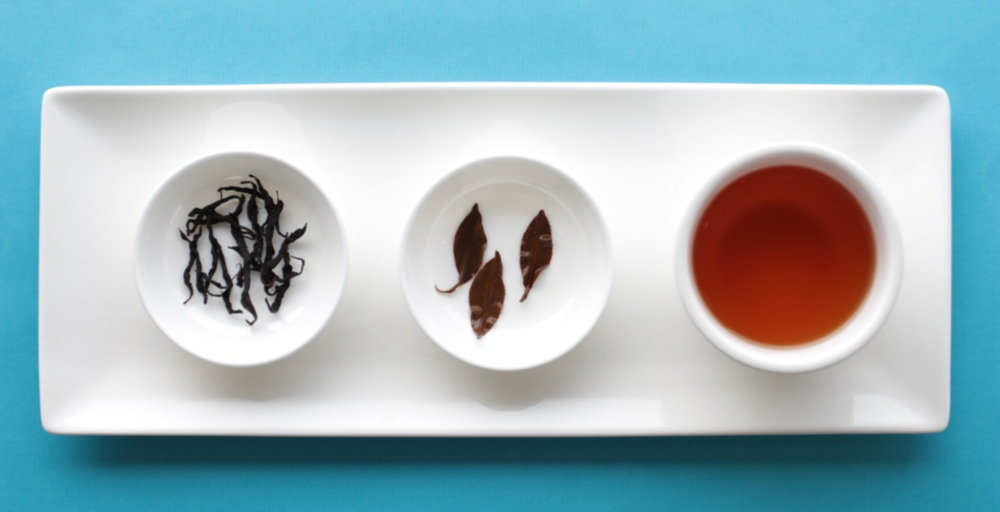 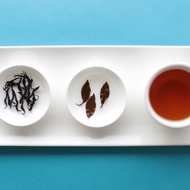 *This black tea is a fully oxidised version of traditional Oriental Beauty.

When to drink: Throughout the day

This tea is old. VERY OLD. Since it is one of the first teas I was sent from Sororitea Sisters back in 2016. It got lost in my stash and while I probably should have written a Sororitea Sisters review for it, I don’t think it would be very fair since the age of this. Plus, I’m gong fu brewing it and I genuinely don’t know what I’m doing.

I weighed out 4 grams for my 100 ml gaiwan and soaked the tea briefly and then started steeping. My first step was for about 30 seconds in 200F water. Like so many of my other sessions, the tea is overwhelmingly metallic. Metallic and not much else. So I did something a bit wasteful and dumped the leaves. I then started over with the remaining 1.68 grams in my gaiwan.

Similar to my original attempt, I rinsed the leaves and then did an initial steep of approximately 30 seconds. This cup misses that overwhelming metallic flavour but unfortunately nothing took its place. It’s a very bland very slightly tea-flavoured water.

A very impressive tea. You can read my full-length review here: http://sororiteasisters.com/2014/05/28/taiwan-beipu-oriental-beauty-black-tea-premium-grade-from-cameron-tea/

It has similarities to an Oriental Beauty Oolong: it’s buttery, smooth, with a soft mouthfeel. But the flavor is well-rounded and fuller, like a black tea. Sweet, honey-esque, notes of molasses, stone fruit, and mere hints (whispers!) of floral notes.