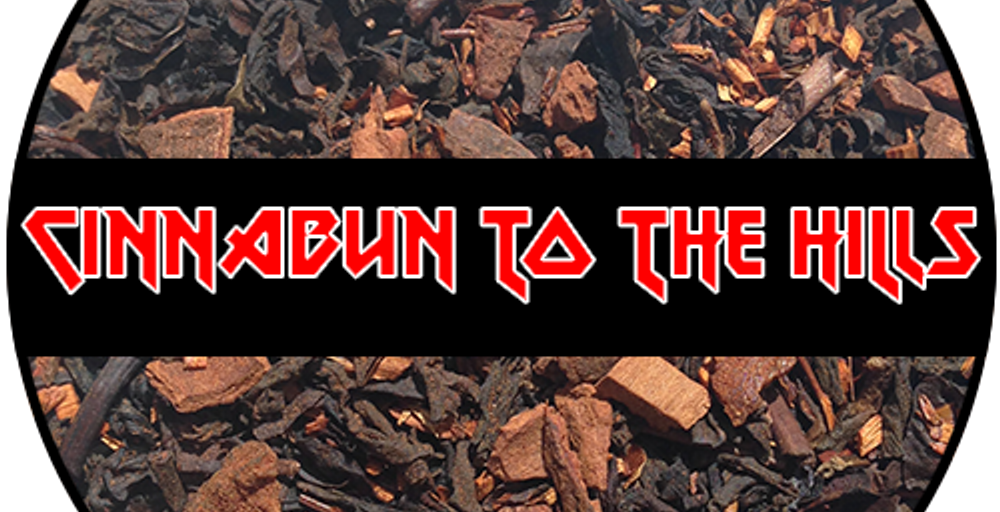 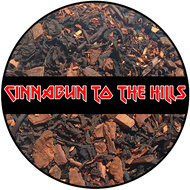 Cinnabun To The Hills

Queen of the Hill

Welcome to the Jungle

Halfway to the Sky

Petal to the Metal

The Road To Hana

Prayer to the immortals

I still haven’t had a chance to make myself a proper eggnog latte yet this season but I did finally get some eggnog so I steeped this hot and added a splash. It’s got the right type of warming and bakery style cinnamon that, in my personal opinion, is the only acceptable cinnamon in a Cinnamon Bun/Cinnamon Roll inspired tea.Spicy or sweet ‘red hot’ style cinnamon? Nah – get that shit outta here!

With that said, my gut feeling is that without the custardy creaminess of the eggnog I would probably feel like this was lacking a lot in the essential “creamy icing” half of the cinnamon bun profile. However, I don’t know that for sure since this was my first time trying the tea. Maybe not the best idea for a first tasting to be with eggnog. Regardless, with this addition it made for a really enjoyable and surprisingly festive feeling cuppa!

Great. Now I’m craving a glass of eggnog with a shot of rum.