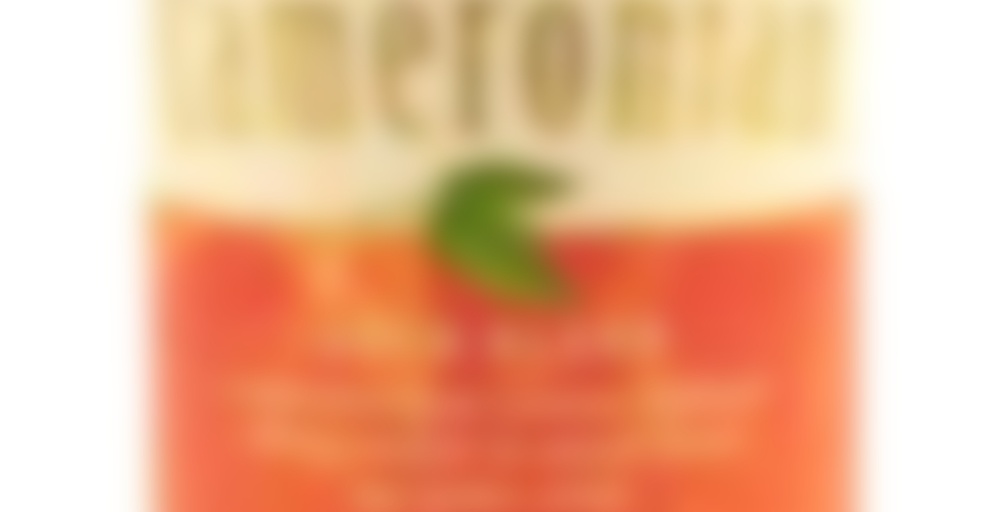 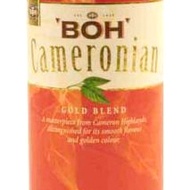 Another BOH best seller, the BOH Cameronian Gold Blend is a true masterpiece cultivated in Cameron Highlands from which it takes its name. Aromatic and delicate, this smooth golden blend uses only the tender shoots of the Manipuri and Rajghur jats.

Almost forgot this one! It’s a backlog from Saturday morning.

Anyway, I picked up a few of these in tea bag form as a freebie from work. Our Malaysian International Officer brought them back from a trip, and invited us all to share. Never one to turn down tea, I did just that!

I didn’t have the highest hopes for this one. It’s a plain, bagged black, after all. It’s pretty nice, though. I drank it with milk, because that’s generally how I roll with this type of tea, although I can actually imagine it being okay without — I have another bag in my cupboard, so maybe I’ll give that a try. For some reason, I expected this to be a little rough and astringent. It’s not at all, though. I wouldn’t say it has a great deal in the way of flavour, but it’s silky smooth and very, very easy to drink. This would be an excellent everyday tea for those times when I don’t want anything heavily flavoured. It’s relatively sweet, with a something slightly citrussy about it. Not remarkable, but pleasant all the same. An excellent freebie!

Judging from the high ratings this tea has, I must be doing something wrong. It smells wonderful, but when I try to drink it, it’s very weak. It seems to be teabag-standard leaves, but in an oversized container.

Very faint aroma, almost nonexistent, only very subtle traces of earth and malt.
So is the taste. Tea brewed from one teabag is watery and bland. I suppose that if brewed from two teabags or from loose leaf, it may turn out rather good, but it shouldn’t supposed to be like that.

I used to visit Malaysia often, and have somewhat fond memories of the hyper-sweet teas that are brought to your table by default when you order tea. So, I bought this canister out of sentimentality. I don’t drink it often, though. It’s ground up very fine and seems low-quality, even though it’s the “gold blend.” I can’t imagine drinking this without milk and sugar. As a straight tea, it’s rather bad.

Sheherazade shared a couple of bags of this with me, and my immediate thought was that it came from Cameroon! That was a new one, I didn’t even know they grew tea there. (Truth be told, I’m barely certain where Cameroon even is apart from Africa. I think the West coast, in that corner there…) Turns out that this wasn’t actually from Africa at all. It’s so called because it’s grown in a place called the Cameron Highlands and that is in Malaysia. Still a new one, then! I don’t think I’ve had tea from Malaysia before. I did think it was strange that it said Kuala Lumpur on the bag if it came from Cameroon. While I may not be entirely up on African geography, I do know that Kuala Lumpur is not in Africa.

Now, let’s see. I am a bit concerned about the whole ‘highlands’ part. As we know, I’m not super fond of high grown teas, and this does indeed have that grassy, slightly spicy aroma to it.

It tastes grassy and a bit flower-y as well, but to my pleasant surprise it appears to be entirely or almost entirely without that sour aftertaste that puts me off in Darjeelings especially. There isn’t really all that much else to this. It’s a bit of a one-note tea.

Not super impressive, but not awful either. Interestingly I happened to see this brand in a grocery shop recently. Not our usual shop, but the posh one in town that has a lot of specialty products.

…my latest tea for early mornings (5.30am kind-of-stuff)…nice with milk and sugar. Very awakening. But I am missing those profound flavors that the “English Breakfast” blend from Twinings is able to produce on my palate.Especially when it comes to aftertaste…

My favorite wake-up cuppa. Beautiful honey notes compliment a strong and full flavor black tea. Go without milk and sugar – it’s just fine on its own.

Grown in the Cameron Highlands in Malaysia. Great tea from this plantation, Boh. Excellent climate conditions for growing in, produces very flavorsome teas.

Oversteep it this time. But still as good. Will keep it below 8 mins the next time.