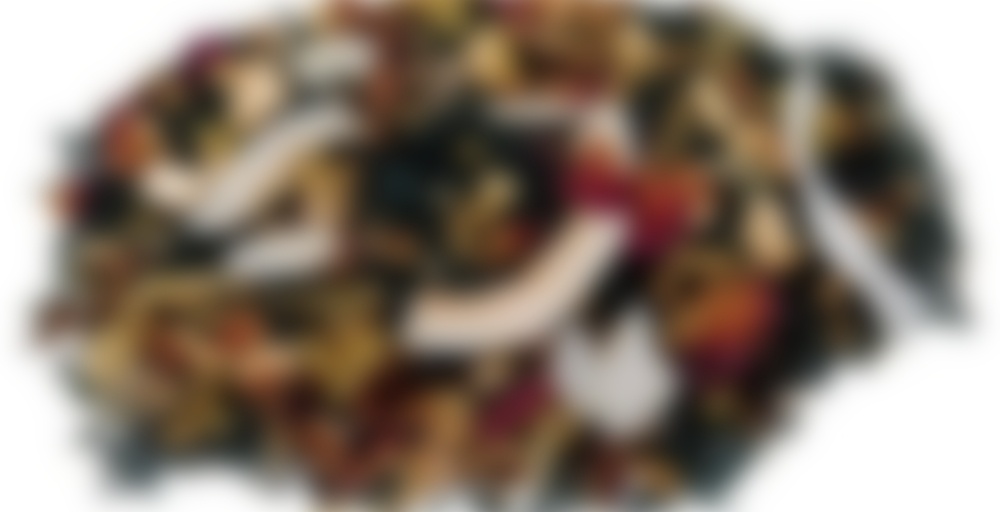 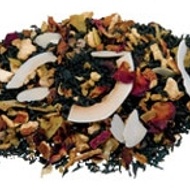 by Blue Teapot
70
You

One sip of this tasty treat reminds you that Christmas has come. This rich blend reveals a cinnamon-orange taste with a pleasantly smooth finish.

Tea for All Reasons 77

GCTTB
I’m agreeing with Kirlika – there is something wrong between the description/picture of this tea and what’s in the package. This is a white tea, no coconut, no orange peel – I too have peppercorns in my sample.
LOL so I don’t know what I’m drinking.
I’m saying – lemon grass, vegital, spicy (pepper for sure -maybe also a hint of ginger?), hint of nutty, apple? I just took a sample and left the rest in the box – maybe someone else can give it a guess….

I had a look and I think the original tea was mislabeled. This is the correct one I’m pretty sure: http://steepster.com/teas/blue-teapot/17017-winter-wonderland

FromTGCTTB (round 3)
Given the amount of snow falling outside at the moment I thought this would be an appropriate tea to try out. It’s interesting, looking at it I’d almost say that the ingredient list is incorrect or not complete, I don’t see the coconut, they neglect to mention the pink peppercorn, and I could swear that the leaves weren’t a Celyon black; but I’m going to give it a shot anyway.

That said the sweet citrusy, spicy scent of the tea is really nice and what called to me when I first opened the bag. The brewing definitely tells a tale though, this is not a black! At a guess Id say white, but I’ve not had that many white teas so I can’t say for certain. Too bad I didn’t go with my first instincts on this since I defiantly brewed it at too high a temp, ah well

Pale yellow and with a subtle,slightly vegetal fruity scent this tea is different from my usual style. Nutty undertones complement the few citrus notes and there’s just enough of a kick from the peppercorn to give it a little heat. In the end not one that I’ll pull out of the box but I’m glad it was there to try.

PS I gave up trying to set the water temp scale since I’m on an iPad and could only get iced or boiling :p. Brewed at 95C

Yeah I noticed that too – this blend is 2 Christmases old so I think they changed the tea since I bought it. It’s definitely a white tea base – I can send you the ingredient list from the package if you want.