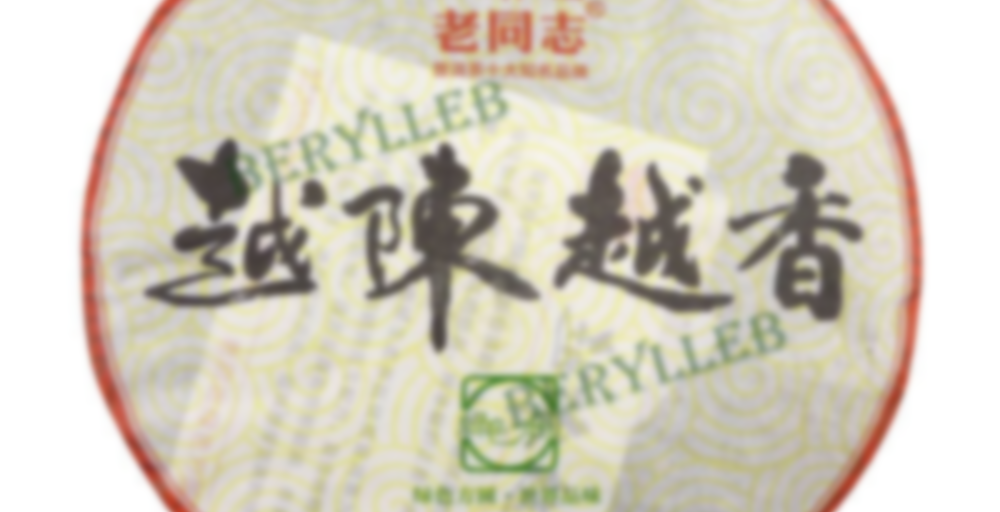 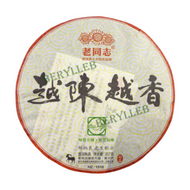 by Berylleb King Tea
78
You

Well, this tea is ok… haha, it’s like the most meh puer I have ever tried. It is almost as if you are drinking weird water, like this tea doesn’t have much flavor at all. It isn’t bad, but it isn’t giving me much to work with other than puer. I crave those ripes that give you more than just the regular flavors, a good example would be adorned in red, I enjoyed that tea a lot due to the fact that it gave me a lot of those other flavors, like a little bit of spice, or a mouth cooling effect, you know, just something other than the “regular flavors” if you know what I mean haha.

This was the first tea that I tried outside of Ohio, you see, here in Istanbul, unlike Ohio we stay up very late after breaking our fast. So that gave me plenty of time to fit in a tea tasting. I haven’t been drinking tea at all in Istanbul because the kettle that we had was horrible it was plastic and gave the water a really bad taste. But, today we bought a new one from the mall, so I thought why not try some of the tea that I brought back home.

But since I wasn’t at my usual set up, just to make sure that I wasn’t wasting any of the good teas, I tasted this one first, because I considered this one a daily drinker tea and nothing too extravagant. So if somehow something didn’t go right it wouldn’t be as much of a loss. and well, the tea kettle that we bought was very nice, it did not leech anything into the water like the last one, and heated up the water extremely fast! I had brought over all of my tea equipment in my suitcase from ohio, so I set it up on this little table overlooking the window and started to brew.

The first brew was quite nice, and the fermentation flavor even if it was small gave a very nice essence to the tea, and I actually quite liked it, it was very pleasant. The second brew as you might know with ripe puers was when the tea was at it’s peak. It was suuuuuper dark, but sadly with all of this color there was minimal flavor. I had a chocolate macaroon that I bought with the kettle, so I ate some of that with the tea during this brew, and the two worked absolutely beautifully together. The tea gave an insight into the more dark flavors of the chocolate, and because of the smoothness of the tea it made it so much more creamy. if it weren’t for the macaroon this tea session would have been extremely bland. Unlike most ripe after the 2nd infusion the peak wasn’t there and it fell fast from there. It lasted around 6 infusions, which was more than enough for me, especially since my stomach was absolutely full to the brim from breaking my fast earlier.

Kind of sad that I will have to leave istanbul in a little more than a week, I’ll be in Tunisia which is very hot and I will be stuck in a small house with all of my extended family. It’s not that I don’t like them, it’s just that sometimes they can be a bit much, haha, if any arabs are reading this you will know exactly what I mean. But, for the sake of the tea I think I will save them for back in ohio, but I will fit in as much tea tastings in Istanbul as I can until then.