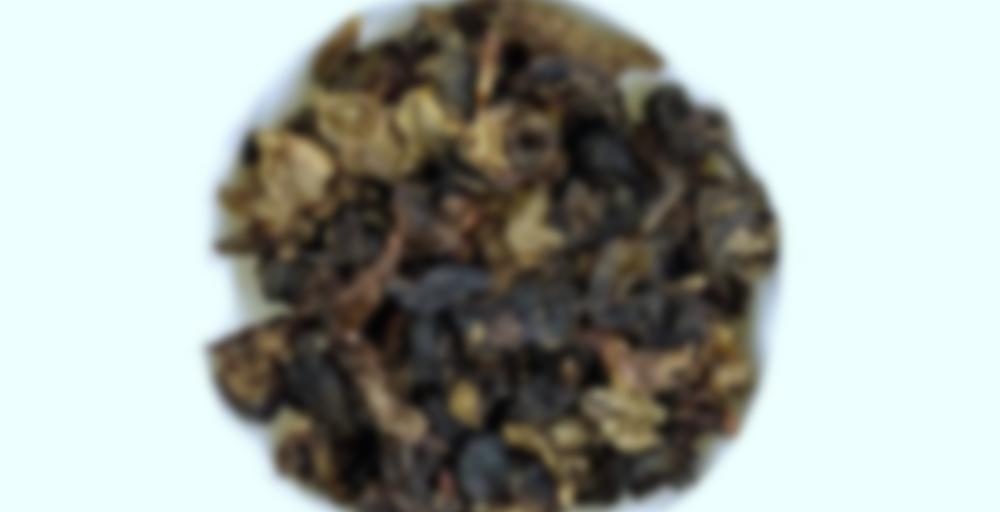 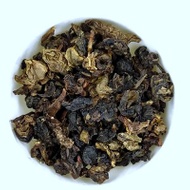 by Beautiful Taiwan Tea Company
79
You

It seems that I’m starting to fall behind on my reviews once again. I did a multi-step Western session with this tea a couple days ago and then a gongfu session with it last night. I was not at my best during either of these sessions. For one, I have been extremely busy with work, I’m preparing myself to go back to school in the fall, and I have jury duty about to start, so my review sessions have been a little rushed as of late. Second, I have been a bit stuffy for the past two or three days, so neither my nose nor my palette have been at their best. I also did not take notes during either session (very unlike me), so I have to do this exclusively from memory. This review will likely not be representative of my best work.

Prior to the rinse, the dry tea leaves emitted aromas of dark wood, banana, coffee, vanilla bean, and char. After the rinse, the aforementioned aromas intensified and I began to pick up touches of wet stones and graham cracker. The first infusion produced a similar bouquet. In the mouth, I detected strong notes of caramelized banana, vanilla bean, coffee, wet stones, char, and dark wood underscored by fleeting sensations of spices, cocoa, and fruit. Subsequent infusions brought out impressions of cinnamon, nutmeg, brown sugar, cream, butter, ginseng, minerals, and bruised mango. The later infusions were dry with dominant mineral, dark wood, stone, and char impressions balanced by touches of vanilla bean, cream, coffee, butter, and spice at various points.

Everyone who has seen any of my reviews of similar teas to this point undoubtedly realizes that I love traditional Tieguanyin variants. As a matter of fact, I tend to prefer them over jade Tieguanyins. This one, however, while good, did not entirely sustain my interest. Part of that is likely due to me spending so much time focusing on roasted oolongs this month and part of that is probably due to the circumstances under which I reviewed this tea, but I cannot shake the impression that this tea faded a little quickly and was missing a certain something. It did not seem to be quite as layered as some of the other teas of this type I have tried. It was still pretty tasty, but there have been other traditional Tieguanyins that have struck me as being more memorable.