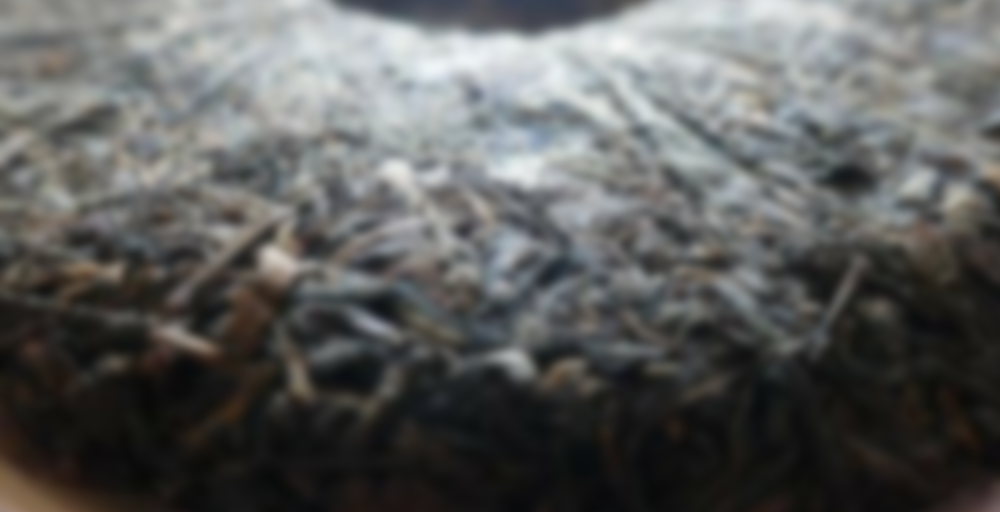 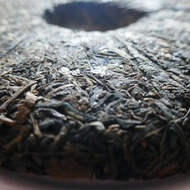 by Beautiful Taiwan Tea Company
76
You

I was sipping this tea for 4 days prior to quitting. When I had opened the sample bag, I saw that it was incredibly compressed. I gave it a few rinses to ‘open’ up more, but due to the compression, it mocked me by looking the same as it had when I first started the session. I steeped it a few times after the first two rinses, but nothing much happened to the compression. The flavor was a little weak, too, so I had to force the chunk apart with my fingers; which seemed to help bring the tea to life.

Day 1 Notes (4 steeps): Nothing much going on with the tea. Pretty light in flavor/color. After brewing this a few times there is still a very tight chunk of tea, so I broke it apart with my fingers and will brew tomorrow.

Day 2 Notes (3 steeps): A little more flavor. Definitely an aged tea. Has that slight basement note, but not your grandma’s basement note/smell. More like, when your mother becomes a grandma, but that hasn’t happened, yet smell/note. Nothing really mind blowing…

My notes were rushed on Day 4, so I’m not really sure what I was writing/thinking. Ha-ha.

Haha “not your Grandma’s basement” :)

Someday, when I am old and retired and have time to waste, I want to go back through the archives here and write down all my favorite tea descriptors. Grandma’s basement will definitely be in the top 10!

Didn’t realize this was an iron-pressed cake when I bought a sample of it. Those normally annoy me greatly, but this one wasn’t too bad. It took some work to chip a piece off the sample and then get that piece to break up in my gaiwan, but nowhere near as much as some of these other highly compressed cakes I’ve tried. The aroma after my rinsing didn’t please me too greatly – a bit leathery and acrid with a bit of a camphor-y aroma. Not damp or musty though.

The first steep was a little unpleasant – leathery, cloudy liquor, but there was some pleasant woodiness underneath which gave me hope for the rest of the session. The leaves also look a lot better than most highly compressed tea I’ve seen. Not too great of quality, but not absolutely lawn-mowered.

The rest of the session got better for sure. Mostly woody sweet notes, with maybe a bit of a floral touch in the early part. The texture was milky, but did not really fill my mouth, and the flavor did not linger a long time. I didn’t pick up any qi off of this one either.

Seems to be simple, decent tasting aged sheng. Not a lot going on though, so no chance that this would be a full-cake purchase for me.