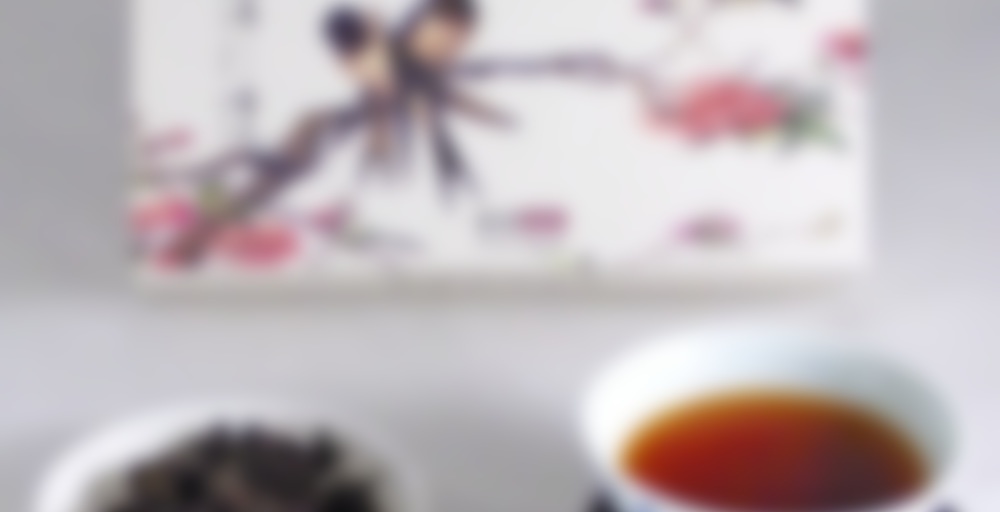 The Elegance of Time

by Bana Tea Company
81
You

Sourced directly from the warehouses of the former Menghai Tea Factory, this exquisite aged ripe Pu-erh was among the few authentic ripe Pu-erh made during the early years after ripe Pu-erh was invented. After 30 years of aging in Yunnan, time has done its magic to transform this tea into something special. Brewed to a bright ruby hue, this tea exhibits the characteristics unique to authentic vintage teas. Thick, smooth and full-bodied, this tea offers a rich Chinese herbal and antique wood scent followed by a lengthy sweet aftertaste that is satisfying and relaxing.

One of the ultimate goals of a Pu-erh connoisseur is to find a well-aged true vintage Pu-erh. Look no further, this tea is a must-have.

That Time of the Month

The Night of the Nutcracker

To cut to the chase, this is among the best ripe puerhs I’ve had, and it rates well among all puerhs in general. Although the leaves were a little reticent to open up thanks to some fairly tight compression, once they did, they offered up a dark, viscous liquor with herbal, medicinal notes and a lengthy finish. At its peak, I got some distinct dark chocolate, not unlike cocoa powder, towards the swallow. The endurance was pretty remarkable for a ripe (around 12 steeps), as was the qi, which peaked with a sort of languid bliss around steep seven or eight. I found only one really off note: a fishiness in the initial aroma, which didn’t persist into the flavor. (This was a five gram sample that languished in the bag for about half a year; that may have had something to do with it)

The main issue here is the price tag, which is comparable to a number of premium shengs (Treachery of Storytelling Part 2, 2004 YQH Dingji, etc.). I’m not sure I could recommend investing heavily in this tea over those, but it’s worth having at least once.