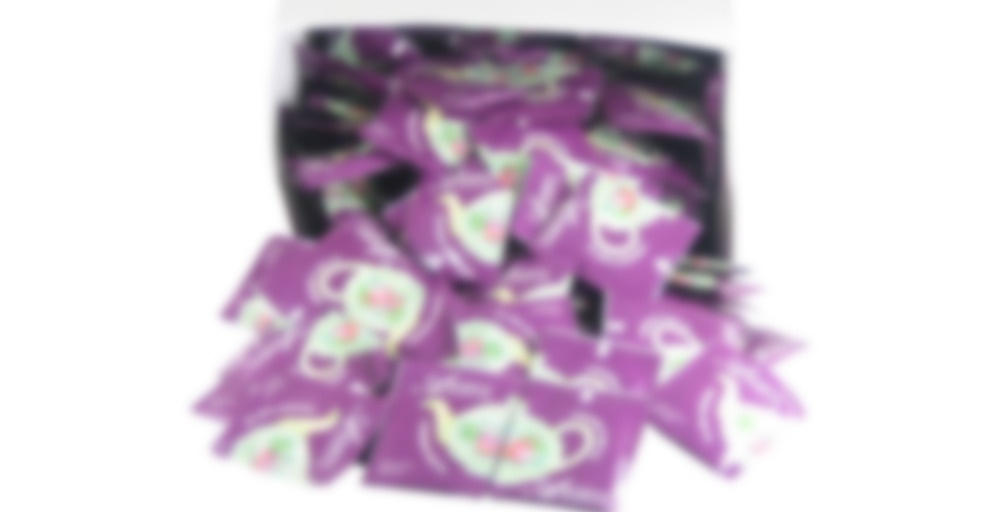 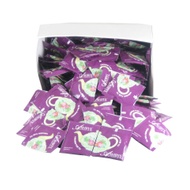 by Ashby's of London
62
You

From Ashby's of London

Cinnamon Plum Tea is a fine blend of pure black teas from Kenya, Ceylon and Indonesia flavored with fresh ground cinnamon and the essence of plum. The result is a tea rich with plum flavor and enhanced with a just right, spicy finish.

About Ashby's of London View company

There hasn’t been much love for this one in previous reviews. Perhaps mine tasted a little better because I was being carolled by a bunch of really talented fifth-graders who came to our offices. I defy you to improve upon the buzz you get when you listen to children sing at Christmas.

The tea. Mostly cinnamon, maybe a little plumminess that has kind of faded away now that it’s cool. But nothing to pitch down the sink.

Wow! I really got a hit of cinnamon with this one, plum less so, and actual tea even less so. I like cinnamon, but I also like tea so I’m a bit split on this rating. When I purchased this tea, I was in a cute little tea room and bought the individual bag, which didn’t have the ingredients listed. As I was drinking it, I thought it was a tisane (herbal). Really no taste of the black tea at all. Drink it again for the spices though.

I bought this in a holiday pack and was unpleasantly surprised with my first brew. Tasted like water with a hint of cinnamon. No plum notes noted. Will try again with boiling water.

Spot on with your review. Don’t bother trying this with boiling water. It’s the exact same tasteless thing, only with the potential to burn your tongue. =P

Happy St. Patrick’s Day! Somehow I don’t think I have any Irish teas? How is that possible… so the last couple days I’ve been majorly soaking the kettle and infusers - meaning microwave tea. Time to get to a few aging teabags. This was from a teabox ages ago, the packaging is just too cute… maybe I didn’t want to drink it because the wrapping was too nice. Now this isn’t a fair review, because I know I’ve had this for ages (also, microwave tea) but I was tasting hardly any cinnamon, maybe only a hint of tartness from “plum”. Somehow if I had to guess, I would have thought this was a mildly vanilla black tea. It was a decent cup. Now the tea kettle is clean and I’ve already brewed up some FRANKENBERRY. Also from another teabox…

Ooh, Frankenberry. I chanced on that into my recent 52teas bin foray, but didn’t pull it out. That will be April’s task, haha.

For whatever reason, I didn’t even think about drinking Irish teas. This in spite of having pulled out one a few days ago, by chance. Maybe I’ll pick that one to brew up if I make more tea tonight, which is not likely, it’s almost 1am.

Frankenberry is old but still delicious! I forgot how I once would steep the older 52Teas at one minute for the first steep… somehow one minute results in much more flavor than I’d expect. I should remember this for more of my flavored teas.

yeah. shesteeps was practically right on. the teabag itself before steeping smells fragrant and delicious, but after a few minutes, the tea simply tasted bland. i’d say there are equal parts cinnamon and plum, but neither stand out in the least. the flavoring is far from overpowering, closer to water if you ask me

Couldn’t have said it any better than @shesteeps: this tea lacks both of the flavors its name suggests. I even left the teabag steeping the entire time I drank it, down to the last sip… Still no flavor aside from a slight hint of cinnamon. I would have liked to taste some plum in there, but I guess Ashbys neglected that half of their Cinnamon Plum tea recipe.

If I had known I was going to steep a mug of brown water, I would have swirled myself up some Nestea Lemon Iced Tea powder mix. =/