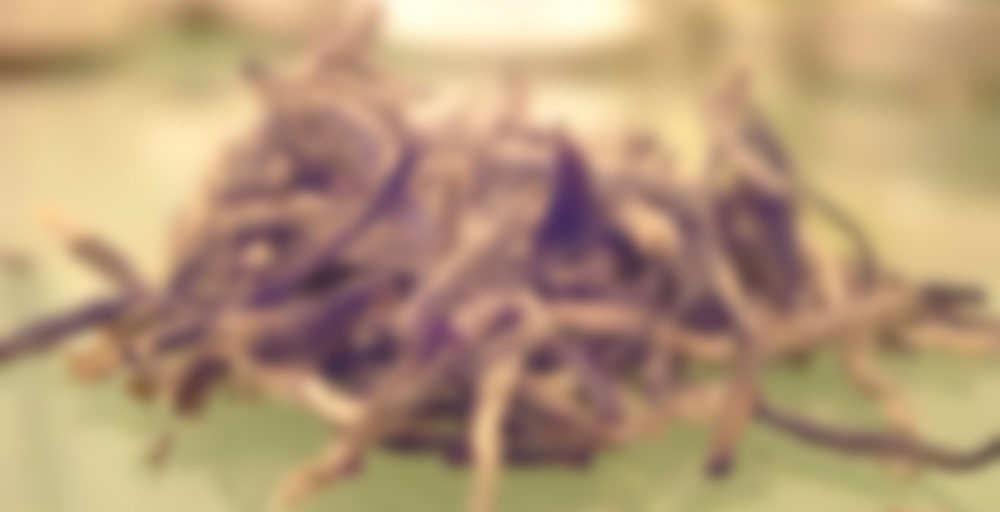 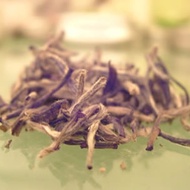 So today I had a very special tea date with my friend and former co-worker Michelle. We went to a Bavarian Tea Studio! Sanctuary on Green: http://sanctuaryongreen.com/home is located on the east side of Cleveland (I live on the the west) and is studio, gift shop and cafe in a grand old house. They have two sittings Wed-Sat, reservations are required (last Friday I called in the morning and they were booked) and the tea portion is only open half the year (ending next week!) For such limited time open they sure do have a large selection of tea. I pursued the menu before hand and cross reference on Steepster and found many were form Art of Tea and TeaGschwender.

Michelle chose this one though it was actually on my shopping list and we shared a pot. It does have a honeysuckle like sweetness but also nice savory, herbaceous and woodsy qualities. It felt very cleansing and was a good pre-meal tea. For lunch I ordered the Seascape, three preparations of heron: in dill, dill cream sauce and mustard sauce. Oh my goodness, I’ve never had herring before but it’s true what they say, it’s like Scandanavian sushi (by which I actually mean sashimi cos no rice). The sauces were terrific, yum!

We chose a Plum Oolong for dessert and split a rum raisin poppyseed cake, great pairing! I should probably do a separate review on that and a review of the place, but I am tired. Up earlier than normal to shower before fencers came over (by which I mean fence builders not people that fence, of which my brother-in-law is the latter). Also I drive a Prius now, Prii are cool. 200th tasting note, whoo!

Backlogging and based solely on memory

Date of Purchase/Amount of Leaf/Date of Steeping: Bought in late 2011, sample of roughly a little over an ounce, steeped up sometime in March 2012.

I liked this tea the most out of the four teas in Art of Tea’s White Tea sampler. It reminded me (and my wife) somewhat of a quality green tea, in that it was somewhat vegetal in its flavor profile with the standard white tea ‘sweet hay’ notes mixed in. I would happily drink this tea often, but it’s somewhat pricy by my standards ($20 /4 OZ), especially given their shipping is $7 USD (I believe), but this is the tea I like the most from them after having tried four whites and two greens.

MMMMmmmm I’ve been drinking too many flavored teas lately so I needed this.

This is calm and buttery with some toast and a little bit of flowery sweetness on the end. It’s balanced and has a robust flavor for a white tea.

Is good. I don’t think it’s the best ever but it is definitely better than a lot of silver needles I’ve had.