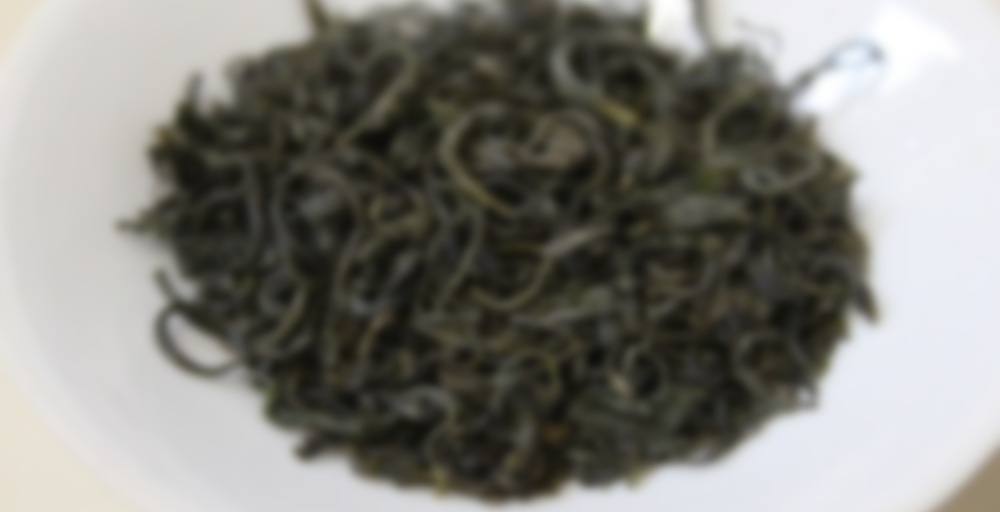 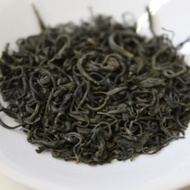 by Aroma Tea Shop
67
You

Cloud Mist green tea is one of chineses top ten tea. It is also known as Lu Shan Yun Wu Green Tea. This tea is harvested from the peak of Mount Lu, a beautiful scenic spot shrouded in thick mist. Produced by the most tender tea buds.

I woke up a bit early this morning to attend an 8:30 barrel tasting with our winemaker. We tasted the 2012s.

After drinking wine first thing in the morning, I felt I needed a big pot of a lighter tea to rehydrate me. I chose this one. I was in a rush to get back to work, and I thought my electric kettle was nearly boiling, so I poured the water. My thermometer said the water was only 160 degrees. Oops!

It has been more than a year since I purchased this, so it’s not as fresh as it could be, but it’s still pretty good. The liquor is a bit brownish in color, which usually is a good indicator that I won’t like it. It does have a strong pea aroma, sort of like those big mushy English peas that I don’t like, but sweeter. I can also smell artichokes and nuts. All things considered, this wasn’t a bad pot of tea.