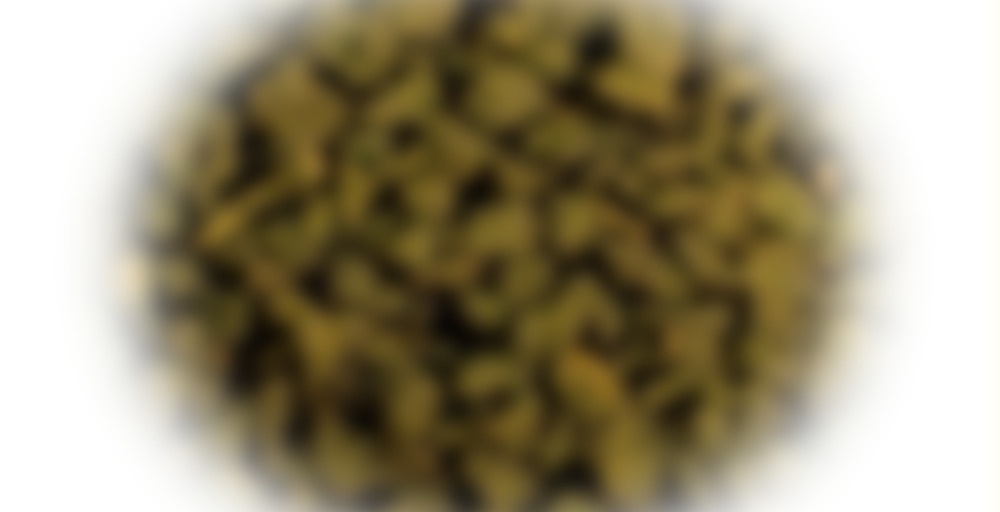 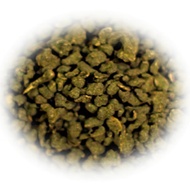 by Aroma Tea Shop
83
You

Being a new style tea from Taiwan, it is an Oolong tea that is fermented with mint and liquorice root. The result creates an amazing sweet front taste and a long and lingering intense aftertaste. It has been described as being like a “party in your mouth!” The appearance of the tea looks like little blueish pebbles, creating the name “Blue People”

My sister and I went tea shopping in San Francisco. Our last stop was the Aroma tea shop. The other tea shops we stopped at in Chinatown had only a few flavored teas which was a bit of a let down, but then we stepped into Aroma which had a ton of flavored teas. I chose a coconut green tea and as the gal was weighing it out she offered us a tasting of another tea. She peeked into a few gaiwans she had on the counter with wet leaves in them, choose one and poured. I sipped and at first it seemed plain and run of the mill. Then on the back part of the sip, the magic happened! A wave of sweet licorice and herbs washed over my mouth getting more powerful on the aftertaste and lingered a while. I was a little floored! The gal said it didn’t have any sweetener, it was all the licorice root that added the sweetness. Then she told me it was $39/4oz! It is good for up to six steepings and our tasting was the fourth. I must have sat staring at the wall of tea for a minute or so holding onto the last shred of my willpower before I caved and bought two ounces. On the way back to my car, I could still taste that tea and wanted more.

At home I’m discovering that to get it as strong as it was made at the shop, I have to use more tea than I am accustomed to. The gal at the shop said to use a tablespoon worth! The smell of the tea also reminds me of a medicinal chinese shop and I have always been fascinated with those stores. It’s that mixture of dried ginseng, ginger, licorice root and a bunch of other herbs. This tea is so strange and I like it! I’ll have to play around with it some more to get it to taste like the sample.

I’ve been shopping at Aroma for a couple of years now, and is consistently one of my favorite places to go to.

I have a bias for oolong teas, but this stands out even above the average. It has a unique taste, which I can only interpret as ginseng. The only qualm I have about this is that the flavor tends to last mostly only through the first infusion.

wonderful. notes of anise and ginseng. a bit sweet. my favorite.