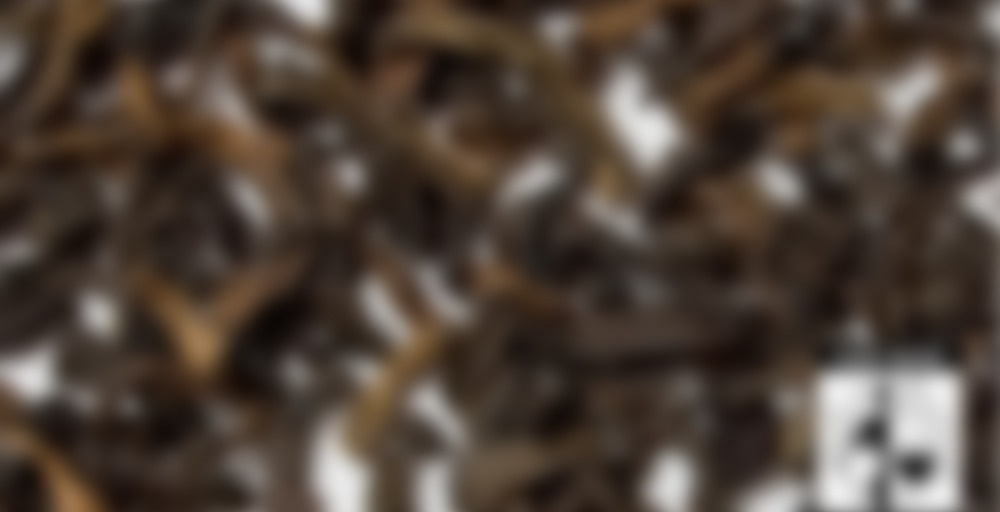 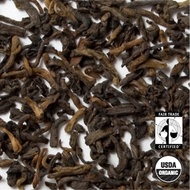 by Arbor Teas
83
You

Our organic and Fair Trade Certified Ancient Pu-Erh Palace Tea represents the pinnacle of loose grade pu-erh teas manufactured using the Shu Cha or "cooked” method of production. It hails from the Jing Mai Mangjing region of China’s southwestern Yunnan province, made from the 1300-year-old tea trees found there – some of the world’s oldest living tea trees. The small, tightly-rolled leaves render a very rich, dark brown infusion, with the earthy, sweet and mellow qualities found in premium pu-erh teas.

I feel like I shouldn’t be the first one to review this tea, because in a minute, I am going to come off sounding like an enormous newbie. This is my first real pu-erh, as the cheap bagged chrysanthemum blend by Asian Taste I tried earlier doesn’t count. (Even though it was very tasty.)

Upon first sniff, I was a little intimidated. Not to be offensive, but this tea smells exactly like fish food to my inexperienced senses. As it brewed, I was stunned at how dark it became. I had never seen tea so black before, almost like coffee. It had a dark ambery red tint to it as well. I was so intrigued at this point. And the liquor itself lost the fishy scent.

For a tea this dark, I would never have expected it to be so smooth! It’s not bitter or sharp at all, and hardly astringent. It just tastes like mellow, good black tea. I really like it. It has a sort of taste in it that I can’t identify… it’s a sort of “aged” flavor that’s hard to describe. There’s also something in this that sort of reminds me of pekoe. Anyway, I think it’s great! And the caffeine content makes it a lot of fun. Honey would compliment it well, I think. EDIT: I think I’ve tasted something like this before in a bottled Thai tea.

I’m always surprised by how much cooked pu-erh smells like the dry food we feed our cats… both are very pier-like.

I’ve tasted a few pu-erh’s but they were quite astringent, sweet & without body. This tastes woody, a slightly smokey aroma & was intimidated also for the strong dark color, but even the tea becomes velvety. I’m amazed of how good Arbor Teas are. Definitely I would buy it again. Brew it for 4 min first time, rebrew it for 5 mins, tasted lighter but nice.