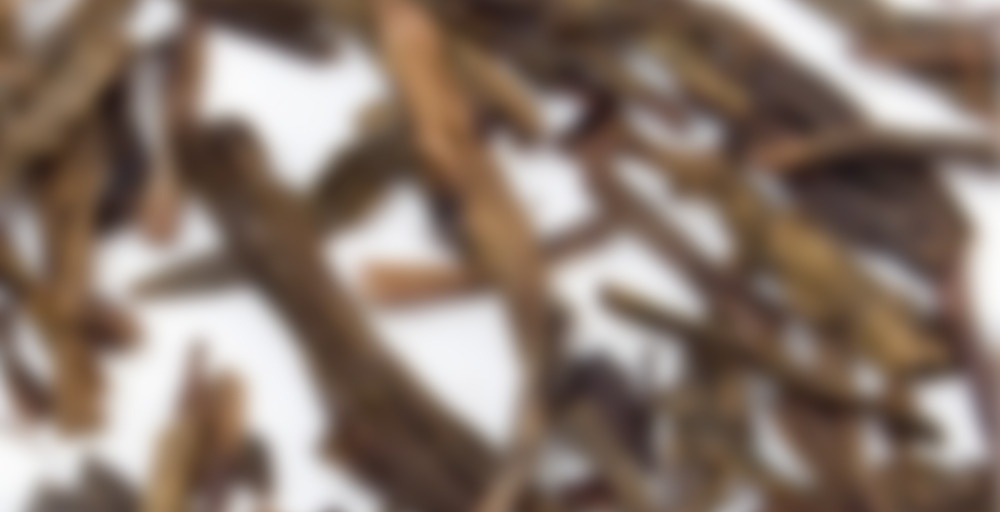 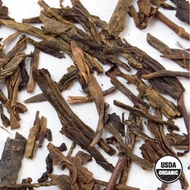 by Arbor Teas
78
You

This organic Houjicha (also spelled “Hojicha”) green tea is roasted to perfection to produce an amber infusion with flavors of toasted grain and honey, with a pleasant buckwheat aroma. Although this is truly a green tea (in that it lacks oxidation), the leaves are turned brown during the roasting process. According to Japanese research, roasted green tea is lower in caffeine and beneficial to the digestive and circulatory systems. This tea can be brewed with hotter water than most green teas and is devoid of astringency. Unlike many “Japanese” green teas available in the United States, this organic Houjicha is actually grown in Japan.

Used more leaf, less water than I usually would. Has a taste largely unlike other green teas. It’s somewhat savory, but hard to describe. It tastes like a food I’ve had. And also a little like genmaicha. It almost has a note of caramel but without the sticky sweetness. Its a nice, almost woody version of that taste.