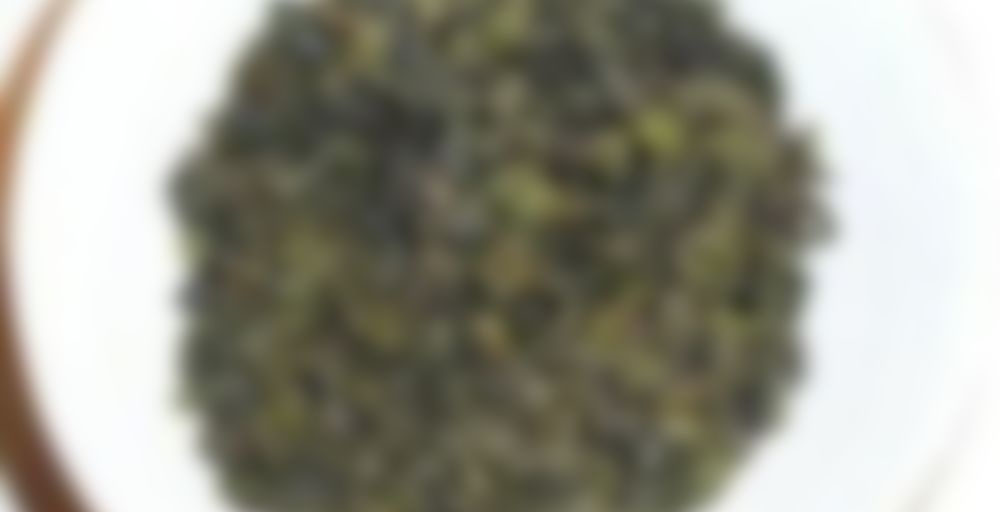 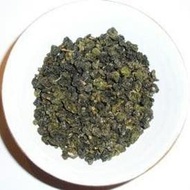 by Angelina's Teas
--
You

QUANGZHOU MILK OOLONG (Oolong Tea) Country of Origin: China Region: Wuyi Mountains Shipping Port: Shanghai Grade: Milk Oolong Altitude: 1500  4000 ft. above sea level. Manufacture Type: Traditional orthodox Cup Characteristics: A most unique character best described as ‘premium oolong with sweet milk and light orchid notes peeking out from camellia depths’. Infusion: Tending greenish Ingredients: Luxury oolong tea Information: Milk Oolong, where to begin? Do we tell you the legends of how it came into existence? Do we tell you how it is actually produced? Do we wax poetic about its luscious flavor? Well, maybe we should do all 3. Well start with a legend. The stories of this tea naturally centre on its wonderful milky flavor, which interestingly, is the result of a sudden shift in temperature during harvest – a rare occurrence to say the least. One of the many legends explains that the first time this shift occurred was centuries ago when the moon fell in love with a comet passing through the night sky. The comet, as all comets are wont to do, passed by, burned out and vanished. The moon, in her sorrow caused a great wind to blow through the hills and valleys bringing about a quick drop in temperature. The next morning, local tea pluckers went out to collect their fresh leaf. To their surprise, when the tea was processed it had developed an amazing milky character, which was attributed to the motherly character of the old moon. (Hey, its possible!) Next, a little on how it is produced. Milk Oolong, like all Oolongs, is considered a semi-fermented tea meaning it is somewhere between a black and green tea. Over the years, production methods have remained unchanged for the most part although some aspects like withering temperatures have been automated and regulated. First, the leaf is plucked from gardens situated between 500  1200 meters, and is produced between March and December. Next, the plucked leaf is withered in air-conditioned rooms until it is has reached the desired level of fermentation. The fermented tea is rocked, or sifted to sort the prime leaf required, and steamed over hot fire. Finally the tea is dried then re-sorted to ensure leaf quality and packed. The tea is produced in relatively small quantities from March to December; in fact, only 80,000 kg are produced with about 60,000 kg headed for the export market. Finally, we come to the part where we wax poetic about its outstanding flavor. So how to describe a steaming cup of Milk Oolong Ok, imagine if velvet somehow took liquid form and was blended with a sweet light cream. While drinking it, you find yourself swimming to the bottom of a deep well of orchids. It sounds dream-like doesnt it? Well brew a pot and experience its milky dreaminess for yourself  an amazingly profound tea. Hot tea brewing method: Oolongs teas are best enjoyed when the leaves are briefly infused with hot water, which is then poured off. The tea is then reinfused and tea is poured to the lucky guests after about 1 minute. The leaves may be reinfused several times, with each resulting infusion yielding different liquor from the proceeding cup.