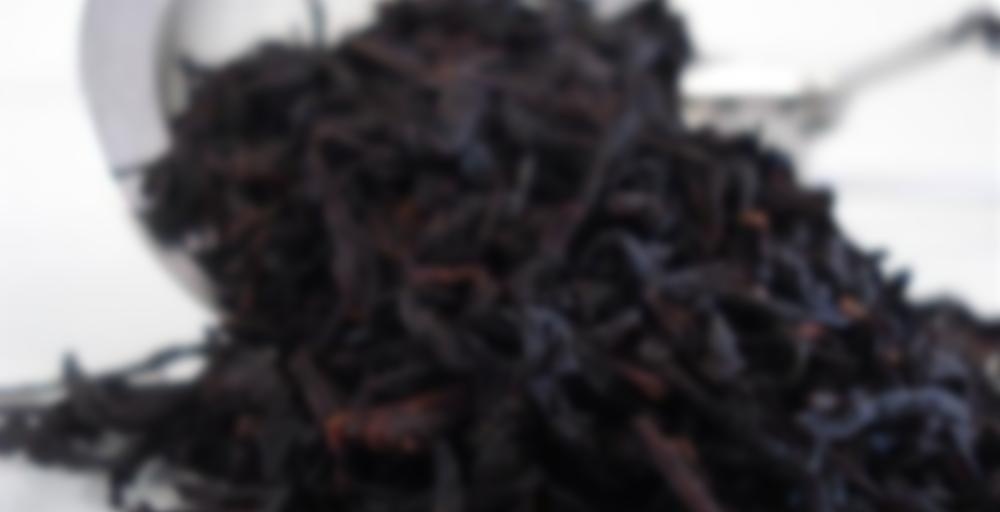 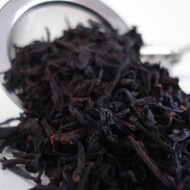 Real pieces of vanilla float through this tea as it brews. A dreamy blend with the finest natural vanilla flavour.

If you like this, you should also try: Devonshire Cream, Rooibos Vanilla, Vanilla Sencha

Since finishing the Harney & Sons Vanilla Comorro, I have tried several varieties of Vanilla-flavoured teas looking for my new favourite. The Mlesna tea didn’t particularly impress me. I had brewed some more of the Mlesna last night and I’ve decided I’m going to write it off and continue my search for the perfect cup of vanilla tea. After all, life is too short to drink bad tea.

After thirty years of drinking artificially flavoured ‘vanilla’ drinks and sweets, I have started to re-assess what vanilla actually tastes like. Perhaps I am expecting my vanilla tea to taste like the ‘vanilla’ in vanilla coke or ice cream and the natural extract may be nothing of the sort much like the artificially flavour of “liquorice” or aniseed sweets would give a false impression of chewing on a liquorice root or real aniseed. Wikipedia informs me that vanilla is the second most expensive spice after saffron – which would explain the proliferation of adulterated or artificially flavoured extracts – and should have somewhat floral, spicy aroma and savoury taste which I detected in the H&S Vanilla Comorro.

This afternoon, I have picked up a number of two-cup samples from Adore Tea in Chatswood including their black tea with vanilla. On a side note, I really wish T2 and The Tea Centre would provide samplers; although T2 has a handful of free teas in their shop, the smallest size available is 100gm and while the Tea Centre has 50gm sizes available, they charge a whooping $4-$5.00 to try a pot of one of their teas in the Sydney CBD store.

My first cup was served with soy milk and medium strong, served in my lovely Royal Doulton Moonlight Rose cup and saucer that I am obsessed with. The tea base is fine – reasonable quality leaf with a nice malty flavour. It takes a few sips for the vanilla flavour to develop but is somewhat muted by the soy milk.

The second cup is served black. The colour is a reddish-brown which is not overly inviting. I am unable to smell this “floral bouquet” that I am promised as the fragrance of the black tea is quite strong. At a guess, I would say a mix of Ceylon tea with maybe an Assam and/or a standard Chinese black tea. As to the flavour, I would characterise it as sweet and slightly spicy and ‘tingling’ like a dark chocolate tea, with a smooth if astringent texture, but perhaps overwhelmed by the tea base. The tannins in the tea are evident, but I wouldn’t describe it as bitter or unpleasant. I have noticed that just this two-cup sampler has produced a fair bit of sediment and dust.

The weakness of this tea is that the vanilla can’t stand up to the brisk tea base. I wouldn’t imagine that playing around with the quantities or brewing times would really change this, so the search for that elusive cup continues.

For the first time in years, however, I am craving a can of Vanilla Coke.