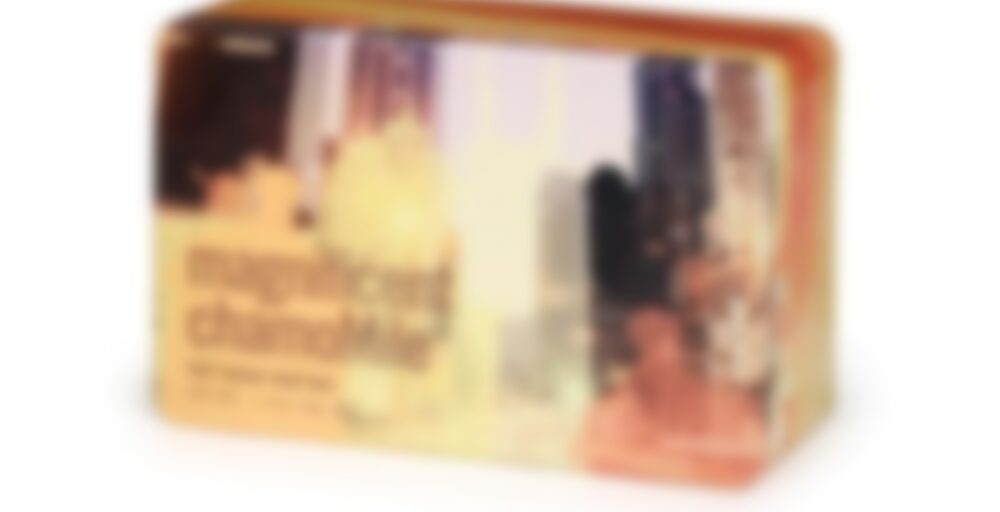 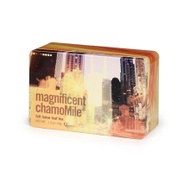 by Adagio Teas
80
You

Served this Chicago based tea to go with a Chicago based book (Devil in the White City) at book club. Really sweet, slightly fruity and floral without being perfume-y. I didn’t think I was going to like this as much as I did. Well done.

I didn’t think I liked chamomile because I used to drink a lot of Sleepytime tea from Celestial Seasonings. I thought that was what a chamomile tea was supposed to taste like. Apparently what I thought was chamomile was the valerian in the tea. But chamomile has moved up on the list of my ‘likes’.

I haven’t made this as a cold-brew before but I figured, why not? All the flavor of the hot tea! The apple combines so well with the chamomile and citrus and white tea. Very flavorful and relaxing now that the weather has warmed up.

BTW, if people aren’t familiar with Chicago… this tea is part of the Chicago series. It is named for The Magnificent Mile (Michigan Ave.) I love the name.

This is my favorite of the Adagio Chicago Series.