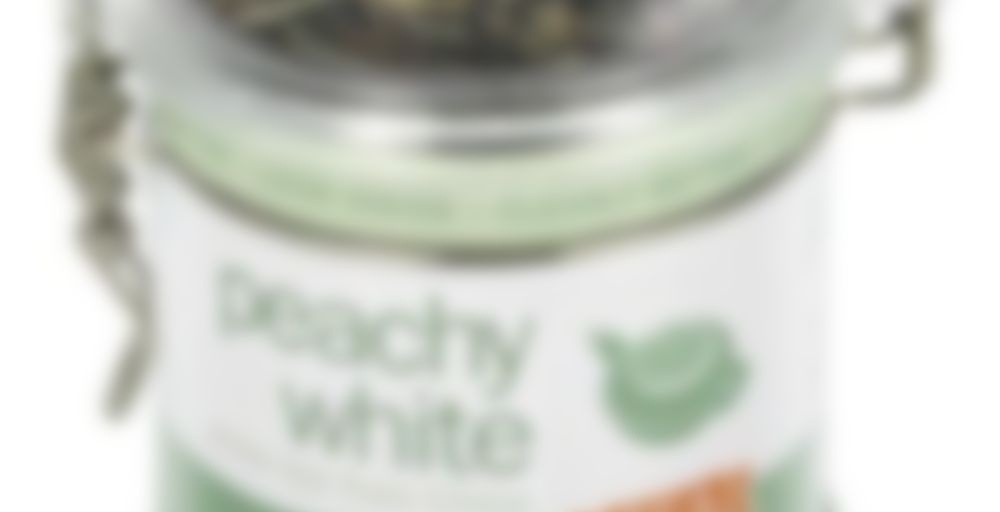 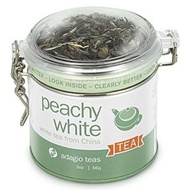 by Adagio Teas - Discontinued
81
You

I haven’t had a lot of experience with white teas. I stick to the bold blacks most of the time. However, I found this one at a bargain price and thought it was worth a try. I was very glad that I did!

I steeped this tea at 180 degrees for seven minutes as recommended on the package. This produced a dark golden yellow beverage that smelled like fresh orchard peaches in the Spring. Even with the elongated steeping time, the flavor was very well balanced, mild, and fully bloomed.

The fresh peachy taste was dominant but not overbearing. The white tea flavor was mild and secondary, but it did not take a back seat or play second fiddle to the wonderful fruity presence. It seemed to more accurately play viola with or sit in the front seat next to this terrific fresh peachy zing.

This is only the second Adagio tea that I’ve sampled (the other being Vanilla Rooibos), but this company is so far batting 1000 with me. Both teas have had exceptional flavor and very modest pricing.

I’ve wanted to create a line-up of afternoon teas that are mild and tasty, but low in caffeine, so I won’t feel like running a marathon at two in the morning. Peachy White is the leadoff batter in my line-up! (“Peachy White” would be a GREAT NAME for a baseball player!…“Coming up to bat with a .350 average is the mighty crowd favorite, Peachy White!!!”…as the crowd roars!)

My first White Tea! And I was quite impressed of the nice flavor of peaches and mildness!