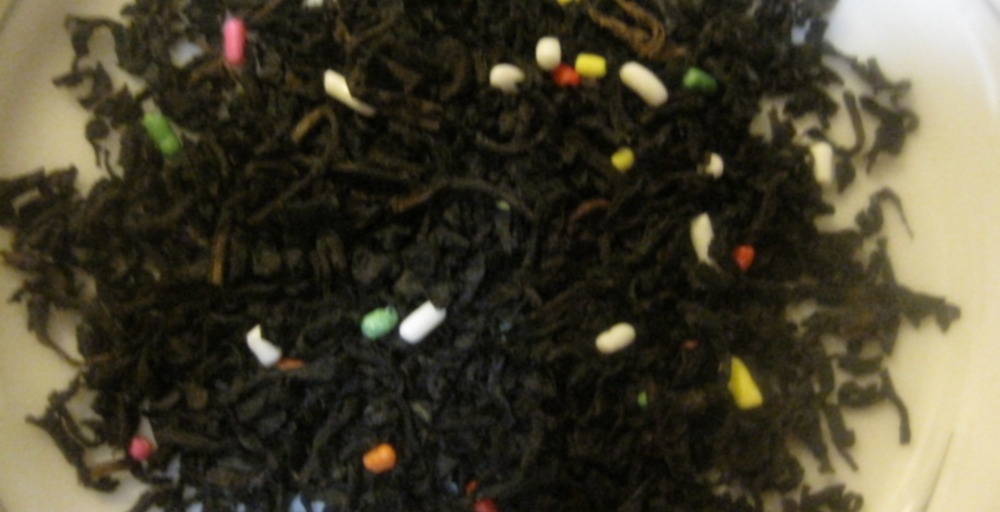 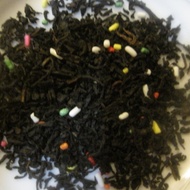 by Adagio Teas Custom Blends
76
You

Sipped on this during the afternoon; I did add a generous splash of full fat cream to my brew after straining it, mostly on a whim. It resulted in a super thick mouthfeel and lush, velvety texture as well as a fatty vanilla/cream note. Really decadent/indulgent and a bit heavy and borderline too sweet but also delicious and a really nice use of this sample imo.

WHAT I just had this tea yesterday. haha.

Ok, full disclosure, the concept of a “secret” tea never even dawned on me the entire time I have been buying tea. Yet, here I am, with an Adagio blend which cannot be bought anywhere on the site, nor in any fashion ordered or requested. It seems that the only way to get it is to make an order with your birthday discount. At least, that is how I got it. They made no mention of it when I ordered, it wasn’t listed in my cart, yet when the package arrived, there it was in the box.

So I figured I’d review it because I don’t know how many people on here actually order from Adagio for their birthdays. Seeing as how I’m only the second note, apparently not a bunch.

This tea smells VERY sweet in the package. I think it’s supposed to be a type of Birthday Cake Flavored, so that’s to be expected. I brewed this western style (as always) at 212F/12oz/3min/2tsp.

Flavor is…Well that is DIFFERENT. It almost tastes like it wants to be sweet, but there just isn’t enough there to do so. I’m pretty certain this is meant to be drunk with sugar. So not one, but TWO splendas go in the cup. Ahhh, much better. There’s that birthday flavor. It has a bit of a weird combo. I’m getting the vanilla and creme, but the supposed caramel is coming off as a STRONG Raisin flavor for some reason. It’s a sweet raisin flavor, almost like if there were candied raisins. But it is definitely raisin. I don’t think it is supposed to taste like raisins. The aftersip even further intensifies into a further raisin flavor that lingers. It’s…odd. I really don’t know how to rate this. It doesn’t come off like the birthday cake it’s supposed to. It tastes like an iced raisin muffin. I still think I will recommend this, although technically that doesn’t help because you can’t willingly buy this tea. It’s not bad tea for sure. It’s just… not what I was expecting.

A nice “warm” tasting cup of tea with a birthday flair. Not amazing, but not bad.