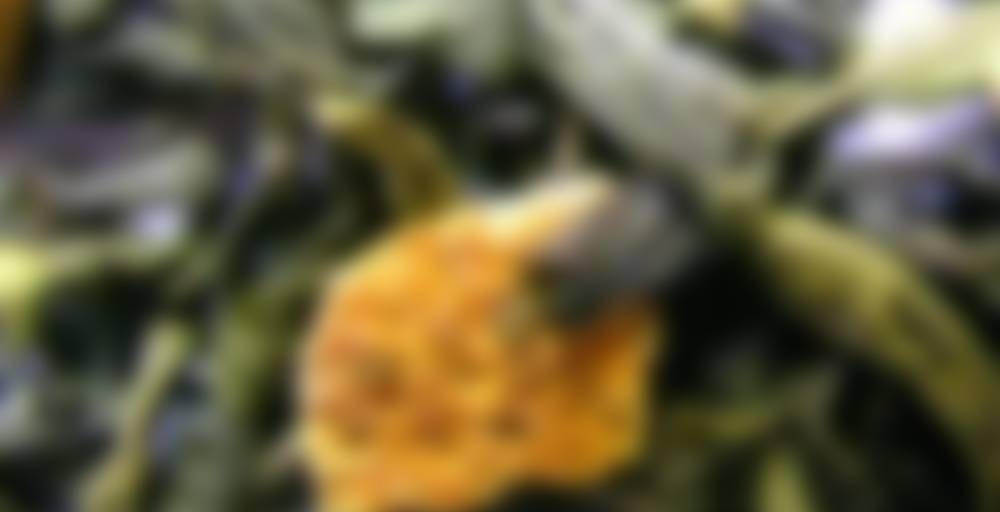 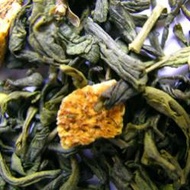 A fantastic harmony of ginger and lemon based on a nice mild chinese green tea.

I got this one as a free sample with an ACP order. They’ve started doing that, I’ve noticed, tossing in one of their satchets as a free giftie. I’m just hoping that eventually they’ll put one in that isn’t already a confirmed dislike for me. With this one it was the ginger. I’ve mentioned before that I don’t really like ginger at all, so I needed to get this one out fo the way some other way. It seemed a good candidate for a cold brew so that’s what I did.

The citrus is coming out very nicely this way, both in aroma and flavour, where the ginger is somewhat more to the background. Now THIS I like! The ginger adds sensation mroe than flavour, really. It actually tastes a bit like a fizzy lemonade that’s gone flat. That’s not really a bad thing if you ask me.

WE still LIKE it!
My tastebuds are slowly becoming better. Yesterday I drank a clean oolong with a friend and enjoyed the notes of nuts and other stuff and then my friend said:

“I miss something in this tea”
What?
“Taste”
… But there is so much in it!

(Sorry all the editing, all the text didn’t show up because of some signs)

Thumbs up from here!