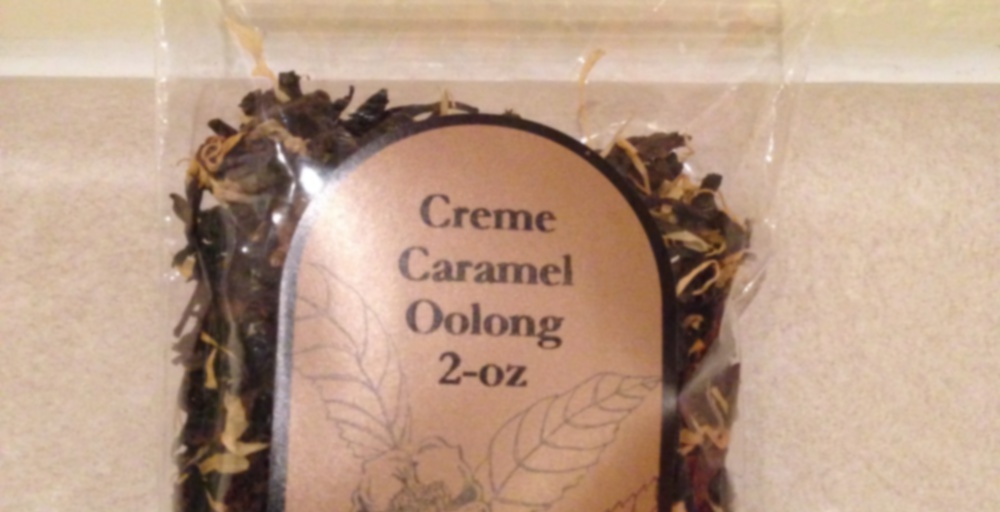 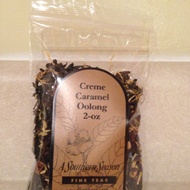 by A Southern Season
76
You

From A Southern Season

A pleasing twist to oolong tea, the caramel bits and marigold petals add an accent of toffee sweetness to your brew!

About A Southern Season View company

This is one of many teas that I picked out from Southern Season when I visited the store for the first time on Saturday. The dry leaves smell amazing, very strongly of vanilla and caramel. The tea liquor was a little bland at first, but once I added a little sweetener it became a wonderfully smooth tea with a nice, strong caramel finish. Perfect for a cold and rainy night!

The rating confuses me. Sounds like you liked it well enough.

I actually didn’t mean to rate it yet. Is there a way that I can just put in notes about a tea and leave it unrated until I’m ready to officially rate it? I thought I saw some people do this, but I couldn’t seem to figure it out late last night. :)

I just noticed last night that there is a little X to the left of the rating bar that will take a rating off.

Oh, Josie, I hope you went to Night Gallery, too! Just down the hall! I hope to go soon!

I had never heard of Night Gallery until your comment and I just googled it. Oh my goodness, I want to go NOW! This tea note was actually from back in the Fall, so it’s been awhile since I’ve been to Southern Season too. Considering that next week is my spring break I may just have to make a trip to Chapel Hill! :)

Working on another ancient sipdown…. I over leafed this because of the age and because I’m trying to get rid of it….which made it was more tasty than the last time I had it!

It really was quite creamy and caramelly. I was surprised. I enjoyed the cup!

I went for a resteep but it really didn’t have much flavour so I dumped it.

Probably one cup let before this is all gone! Huzzah!

Bumping my previous rating of 67 up a smidge.