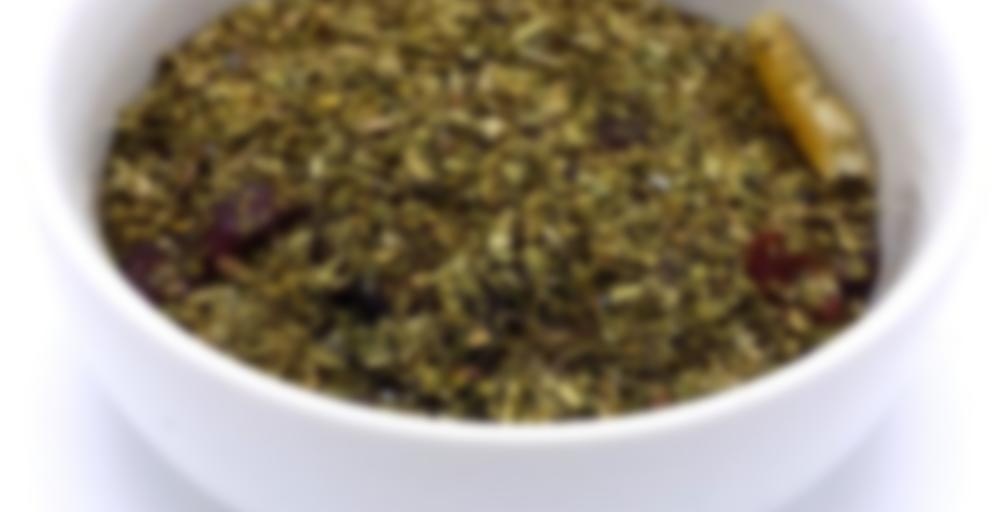 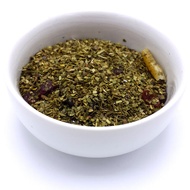 Grassy and highly caffeinated mate is the base for a twist on a classic margarita with added cranberry and a squeeze of orange.

This tea is limited run, so once it is gone, it’s gone for the season. It is sold only in 0.5oz quantities.

Finished this one off yesterday – but I wanted to do something more unique to finish this off so I decided that I’d add some tequila to it because it is a margarita themed tea, after all. This is the point in the tasting note where I should point out that I pretty well fucking hate the taste of tequila. I drank way too much of it in high school and it just makes me feel sick now. However, in the moment I thought that this would be a good idea.

Even though I only added about an ounce of tequila into a twelve ounce mug it was still way too strong of a flavour note and I felt like it detracted from the tea which is just so nice and beautifully balance all on its own. Though I will say, after a while a lot of the alcohol burned off from the boiling water and that made it bearable enough to finish the mug which I was originally worried I’d have to dump out.

Tea and alcohol can be a wonderful thing to mix together… but not always.