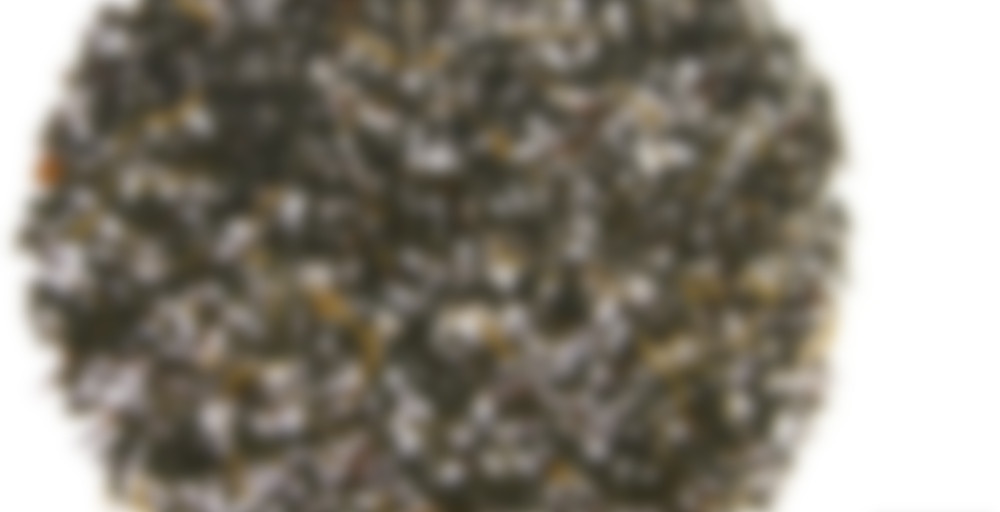 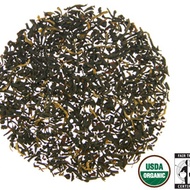 Developed in the mid 1800s with small leaf tea bush varietals native to eastern and central China, Keemun is one of the classic black teas, cherished for its smooth, semisweet flavor and its subtle smoky and rich pine aroma.

Eh…nothing special about this tea. Nothing bad, but nothing special. Kind of reminds me of the Brooke Bond CTC-style tea that I drank back when I very first started drinking tea. Due to the lack of boiling water at work, I have a sneaky suspicion that the water cooled off too much by the time I steeped the tea, but it didn’t seem to hurt. I think it might have even helped since the tea seems fairly sweet. The taste lingers too, which is one of the only things that kept me from rating it a bit lower. I like a tea that “sticks around” after a sip.

Yeah, this one is kind of like you said, just real basic and solid Keemun. I think this one is only worthwhile if you’re on a budget and really need Keemun all of the time. But it’s not going to do anything crazy or “wow!” your pants off.

I’m still working on my relationship with this tea.

When it came in the mail, I saw the instructions on the bag which recommended I steep one tablespoon of leaves per eight ounces of water, using boiling water for three to four minutes. That seemed like a lot of tea to me, but I figured the folks at Rishi know their products better than I do, so I did just what they said. Even after three minutes, the result was an undrinkable astringency bomb. I’m now using a much more sensible amount of leaf and somewhat cooler water to account for the buds in this relatively tippy tea, which isn’t technically a Keemun because it’s made in Hubei, the next province over from Anhui, where Qimen (Keemun) county is. Interestingly, when I tried to brew that first oversize batch of leaves a second time, I found that they’d given up most of their tannins in the first round, and the result was odd but kind of nice.

The color of the plain liquor is a beautiful copper red, but I’ve found that I much prefer this tea with some milk. After all, Keemun is the traditional English Breakfast Tea and has been drunk with milk and sugar for over a century. It’s a little harsh without the milk, and the light sweetness of the buds, while detectable through the tannin, could use a little help (I only use a literal pinch of sugar in a 12 ounce mug). There are hints of chocolaty Keemun flavor, helped along by the added sweetness, but ultimately it’s not a tea to write home about. Not that I’m complaining: with milk and sugar it makes a perfectly good breakfast tea, which ain’t bad for something I only bought to boost my order up to $49.00 so I could get free shipping from Rishi.